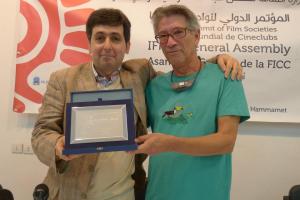 The IFFS – International Federation of Film Societies has 65 years of history. More than six decades organizing the public, defending cinema as an art form and acting  as a defender of Public Rights.

The emblematic figure of Don Quijote, who lends its name to the prize awarded by the FICC Jury, is the embodiment of the warrior spirit and free, universal and humanistic. Utopian but still close to the reality of each human being.

Today we celebrate the cultural diversity of the FICC. The common cultural heritage full of respect for difference, intercultural and intergenerational fellowship and celebration of freedom and democracy. One of the  fundamental aspect of this heritage are the activities built up over decades of articulation of National Federations, project development and enhancement of Cinema and Culture.

As in Quijote, the path was always more important than the destination, but still many before us got together to do this, and today these paths lead us to the five continents.
The collective work developed over decades by comrades of all languages, all countries participating or not in FICC and Film Societies all have this key feature: a path made by walking, a work-in-progress that allows this colective structure.

We continue a story without heroes, because there are no heroes, but where the ideal merges with the real, in the apparent magic of cinema theatre: “When you dream alone is only a dream. When you dream together is the beginning of reality.” This  phrase by Miguel de Cervantes  is almost prescient of the cinematic experience.

Organizing the public, defending the rights of the public. This is also the reality of the film society movement in the centenary of its history, made by the experiences, dedication and the work of many. 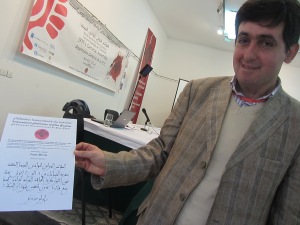 Paolo Minute, is one of us. One of the hundreds or thousands of activists who, anonymously, around the world organize the public and the fight for its rights.

He made the most of the glorious history of the Italian Federation of Film Societies, inspired by the generous work of men like Virgilio Tosi, Cesare Zavattini, Filippo Maria De Sanctis, Riccardo Napolitano, Fabio Masala, Sebastiano Di Marco, Carlo Lizzani and many others.

The FICC General Assembly meeting in Tunis, decided award the Don Quijote to former President  Paolo Minute,  and with him all the honor that Cineclubistas throughout this centenary, and particularly since 1947, fought for freedom and democratization of access to Cinema as an art form, its study and its knowledge and the awareness of its  cultural and social role inalienable and fundamental to the development of mankind.

This entry was posted on April 9, 2013 by infoficc in Uncategorized and tagged defender of public rights, emblematic figure, General Assembly IFFS, Paolo Minuto. 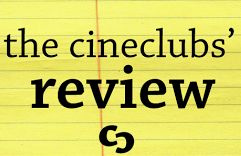 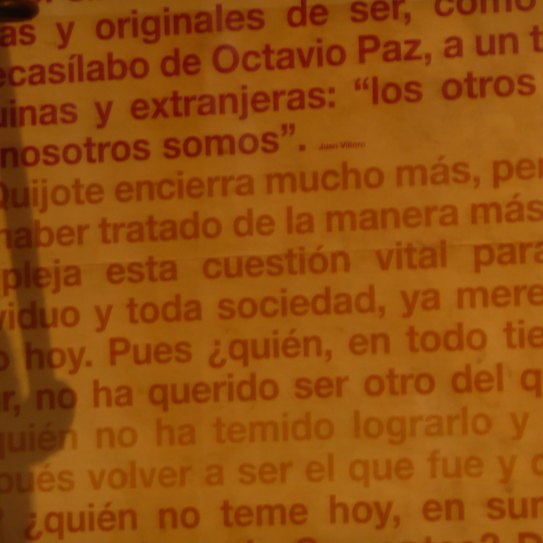 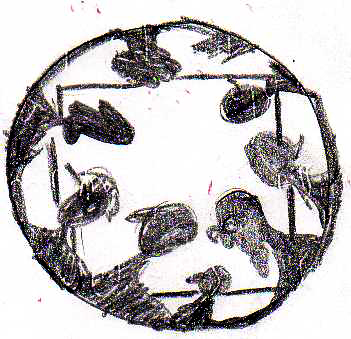 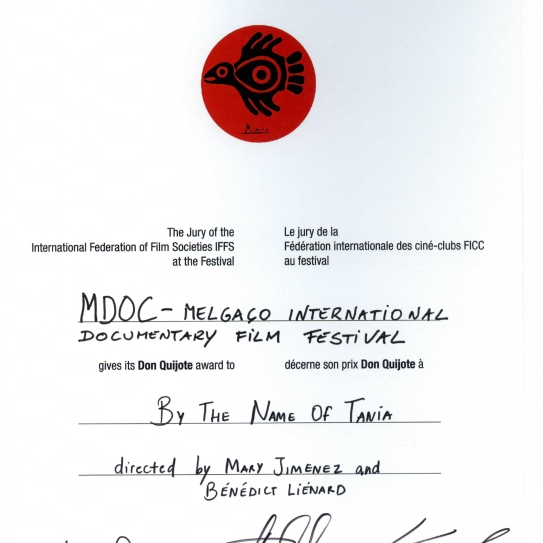